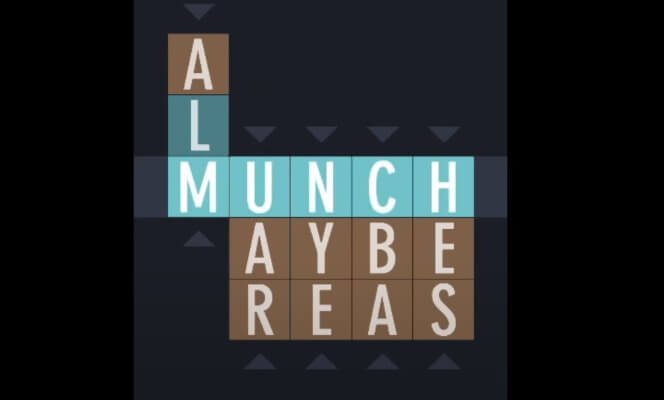 How to Solve Anagram Puzzles

You can play anagram with pen and paper, online or without anything, which is a bit challenging as you have to keep track of the letters in your mind.

The original word, the word you start the game with is called the subject. To create an anagram you must rearrange the letters to form another word.

The solution to the puzzle may be a synonym of the subject. For instance: evil – vile.

Skilled players can play the variant called antigram, which means the solution must be an antonym of the subject or close enough.

The pair funeral – real fun counts as an antigram.

Moving on to the next level – phrases. Debit card – bad credit.

Sometimes anagrams can be used to poke fun at someone or something by rearranging the the letters in their name, a tradition that dates back centuries ago.

One modern example is George Bush – He bugs Gore.

Sometimes anagrams were used by authors who wanted to publish something controversial under a pen name, but still one easily recognizable by the discerning mind. One of the most memorable anagram in modern times can be found in the Harry Potter series, where the name of the mysterious character Tom Marvolo Riddle spells out I am Lord Voldemort!

If you search around a bit you can find various anagram solvers online, but, of course, that would be cheating…

Anagram puzzles can be traced back to ancient times, the first recorded examples being in Latin. Anagrams remained so popular through the times that King Louis XIII of France had a Royal Anagrammatist and the job paid well enough.